Meet Mr Guy Atherton, an experienced Specialist Orthodontist and the Founder of The Brace Place. 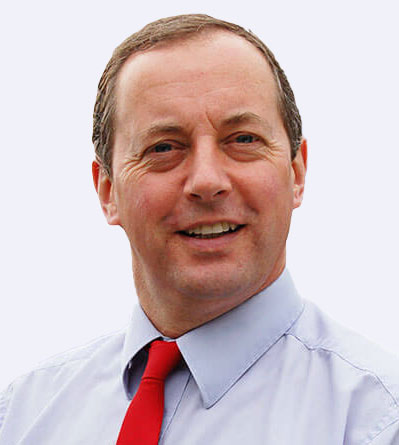 Guy grew up in Halifax and studied dentistry at Bristol University. After qualifying, he worked in London as a dentist in practice and in the hospital dental service before deciding to see something of the world. He left for Australia in 1989 and worked as a dentist in Sydney, then in the outback of Western Australia, travelling between three gold mining towns.

After returning to the UK, he studied orthodontics at Manchester University. He then began working as an orthodontist in Halifax in October 2000 where he first launched The Brace Place. In 2005, he moved the practice to Cross Hills where he and the team now provide the neighbouring communities with quality orthodontic treatment. In addition to the above achievements, he has also lectured to trainee orthodontic therapists at the University of Central Lancashire and co-authored a book on managing medical emergencies in dental practice.

Guy lives in Cross Hills with his wife and their five children, who keep him very busy in his spare time.

Learn more about the rest of the team at The Brace Place who are helping create beautiful, healthy smiles each day. 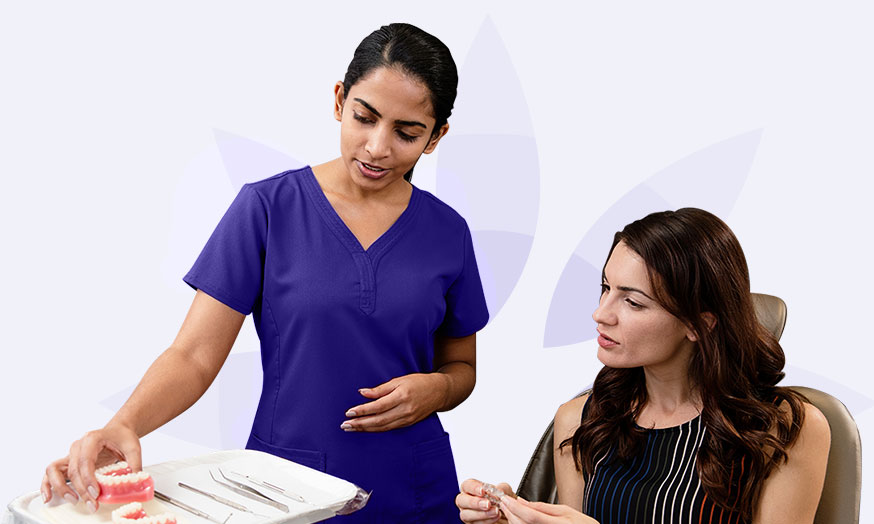 Get started with orthodontic treatment today

Book an orthodontic consultation with Mr Atherton today and start your orthodontic journey at The Brace Place.

Take the first step towards a confident smile. Send us your details and a member of our friendly team will be in touch to arrange your free initial, no-obligation consultation.

See some of our Beautiful Smiles

Get interactive Fix my Smile

Located in Cross Hills village, just off the A629 between Keighley and Skipton.